***2017 Update **** Please note that National Vigilance Park has been dismantled and the aircraft have been removed from the location. NSA will be building a new Vehicle Control Point (VCP) in this location. There are plans for National Vigilance Park to be reconstructed once a new museum building is completed. Please stay tuned to our website, e-newsletters, and social media for updates. We apologize for any inconvenience. 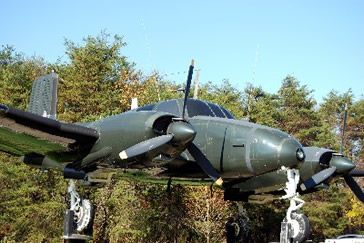 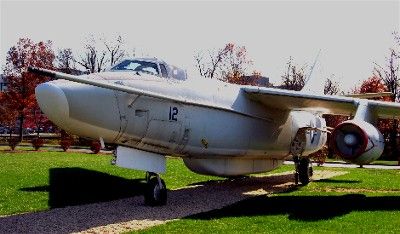