Get to Know Our Invaluable Volunteers

April is National Volunteer Month, and the third week is National Volunteer Week. We are grateful for our volunteers who generously give of their time and talents to support the mission of the National Cryptologic Foundation. We want to thank these volunteers and share with you the contributions of this exceptional group of individuals. You can meet our current, as well as some of our past volunteers below. Our volunteers have been essential to many phases of the Foundation’s operation, such as artifact acquisition, administrative tasks, financial management, school and public program outreach, membership programming, and fundraising. Please take a few minutes to read about their contributions and why this mission is important to them. We also offer our deepest thanks to the many additional volunteers who have served the NCF in the past - each and every contribution has made an invaluable difference.

To our volunteers, you are an essential resource to the work of the NCF. We value your efforts and appreciate all that you do. Thank you for making a difference. 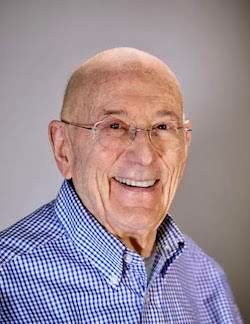 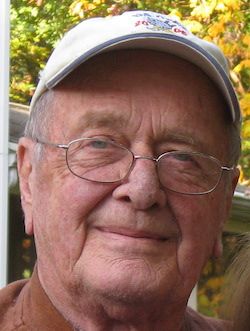 The NCF volunteer services of Ed Jacobs (currently Foundation Treasurer) and Bill Saadi have covered a remarkable span of almost all of the 24 years since the Foundation charter was filed in Maryland in 1996. Coming from a variety of backgrounds as senior leaders at NSA, they brought significant financial and budget experience to a fledgling Foundation. Over the years they have been a formidable team serving NCF operations, audit, tax and insurance and, together with the CCEI, overseeing the income and expenses associated with the construction of a new museum.

From Bill Saadi......"I became a volunteer for the NCMF in 1998 because I deeply respected the mission that Maj Gen John Morrison, the founding father of the NCMF, and Gene Becker, had undertaken in support of the NSA museum. I had spent my entire career working for NSA and I felt strongly that NSA's significant contributions to the security of our nation, mostly classified, needed to be preserved and the history of their successes, as well as their failures, needed to be told, once they were declassified.  I didn't hesitate when asked to join their team, and in 22 years I have seen a small collection of exhibits grow into a world-class cryptologic museum that educates over 60,000 visitors a year on the importance of cryotology to the nation's security." 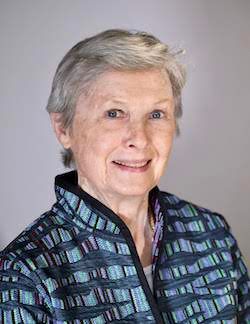 Sally Botsai joined the Foundation as a volunteer after a stellar career at NSA, and she holds a place of honor in the museum’s exhibit of NSA Women in American Cryptology. Sally is the program chairwoman for the popular series of Quarterly Cryptologic Programs the NCF annually sponsors as a membership benefit and public education event. Sally also serves on the board of directors of the Association of Former Intelligence Officers (AFIO), a sister organization of the NCF.

Sally shares why volunteering for the NCF is important to her....“It is important to educate the general public and the families of cryptologists about the achievements and complexities of cryptology in the nation’s history, as well as its national security contributions within the intelligence community. Volunteering in the National Cryptologic Museum Foundation helps to fulfill these objectives and provides a linkage to the present for those who have worked in the field of cryptology.”

Bob Bowie was asked during the early years of the NCF to develop a “no cost” website for the NCF. He provided us with a fully functioning website that served the NCF well until it was replaced with a new site in September of 2009. Bob was given lifetime membership in the NCF for his priceless contribution.

Pete Seelos developed and maintained the database software used by the Foundation office for membership until 2021. The database was initially a duplicate of the system he developed for the Phoenix Society, but was later modified to accommodate the special needs of the Foundation. Although Pete lives in South Carolina he maintained the system over the Internet and always provided timely support. Pete was given lifetime NCF membership and has our deepest gratitude for his invaluable contributions. 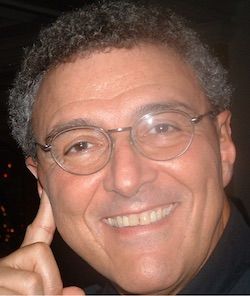 David D’Auria created the position of Acquisitions Chairman in 2005 when the NCF Founder, General Morrison, asked him where he felt he could help out. Since then David has been responsible for many of the artifacts that populate the museum exhibits and he was instrumental in persuading cryptologic historian, David Kahn, to make a second donation of his personal notes to the museum. David’s expertise on e-Bay also led to the procurement of two very rare Civil War letters of cryptologic significance for the museum collection.

”I retired from NSA in 2000 and spent my first two years traveling to many of the places on my bucket list. In 2003 I was ready to do some volunteer work. I wanted to "give something back" for the great career and retirement afforded me by my three+ decades at NSA.

I heard the Foundation was looking for some help on the Executive Committee. I met with then Foundation Chairman (MGen) John Morrison, and Foundation President Gene Becker to discuss how I might be able to contribute. 30 minutes later I was Chairman of the Acquisition Committee! How's that for a quick promotion!

I view the artifacts displayed and the stories told at the National Cryptologic Museum as part of my own story and legacy too, so for me getting involved with the Foundation was an easy decision. Doing so has contributed to my sense of purpose in retirement; it fulfills my desire to "give back;" and, it gives me the opportunity to interact with life-long Agency friends and colleagues. It's also both important and rewarding to be a part of something that is greater than oneself.

I can say without reservation or hesitation that I've enjoyed the past 17 years immensely, and look forward to serving on the Foundation for many more...” - Dave D'Auria 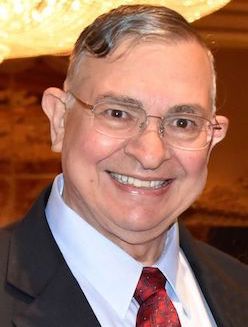 John Garcia initially joined the Foundation as the membership chairman but soon found another niche in the area of intelligence community outreach. John has been a tireless promoter of the Foundation’s mission to build a new world-class institution, the Cyber Center for Education and Innovation (CCEI), Home of the National Cryptologic Museum, on the grounds of the current museum.  Through John’s outreach to the intelligence community, the NCF/CCEI has become a byword with organizations like AFIO, AFCEA and the BWI Business Partnership.

“It is such a life-enriching experience to be associated with an enthusiastic and dedicated team like the NCMF who is pursuing a strategic and valuable goal. The challenging and exciting efforts involve creating a cyber education framework to support Maryland teachers and beyond with cybersecurity programs for students and the enlargement and enhancement of the National Cryptologic Museum along with a world class research library.  These accomplishments will bring great pride to every member of the civilian workforce, military services and contracting community associated with the cryptologic and cyber world—active or retired--and their spouses and family members—because of the stories it displays about the past and continuing critical  achievements that help to keep America safe.  Review the website; join the journey.”  - John Garcia 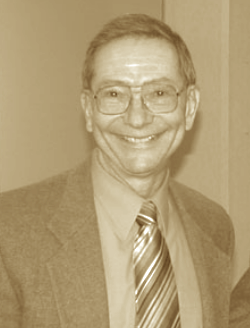 Bill Ferguson is a plank holder in the museum who, together with Julie Wetzel, an NSA Women in American Cryptology honoree, conceived the popular NCF Cryptologic Program series. Bill continues to serve on the NCF Programs committee and single-handedly has ensured that America’s Day of Infamy continues to be recognized with an annual Pearl Harbor Memorial Program. 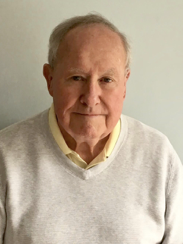 Thomas Fogarty retired from NSA in 2004 following a long career in foreign relations and service on the National SIGINT Committee. Following his retirement, Tom returned to the NSA Center for Cryptologic History as a historian where he became an enthusiastic supporter of the museum and the mission of the NCF. Since 2007 Tom has been an invaluable member of the NCF Cryptologic Programs committee and was instrumental in helping produce one of its most popular programs, the 50th Anniversary of the TET Offensive in 2018. 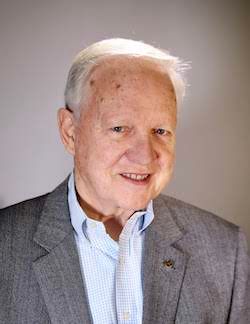 CMSgt Al Gray (Ret) assumed the position of NCF Membership Chair in 2012, and has used his career Air Force background as the former first Senior Enlisted Advisor to the Director, NSA, to promote interest in the Foundation among military personnel and armed forces alumni organizations. Al has also been instrumental in enlisting support for the museum from the defense contracting community and is honored to be a museum Benefactor.

"I am an ardent believer that the military component of the SIGINT Community has made remarkable contributions to national intelligence needs. My own efforts to ensure proper recognition is afforded to those contributions and well established in the new National Cryptologic Museum is well worth the time I spend working for the Foundation." - CMSgt Al Gray (Ret) 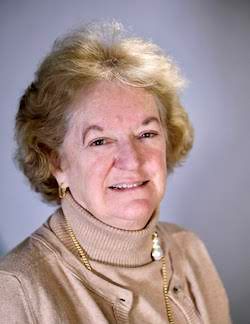 Joan Ruhl volunteered to fill the vacant position of NCF Recording Secretary where she stepped into the shoes of Kirsten Eland, the outgoing secretary who served 15 years as secretary and programs committee member. Joan is a Houdini in disguise who effortlessly captures every salient point from quarterly board of directors and executive committee meetings without a tape recorder or copious notes. Jokingly she is accused of wearing a wire. In her spare time, Joan has also volunteered at the Foundation’s quarterly program events to provide an overview of each program for the NCF website.