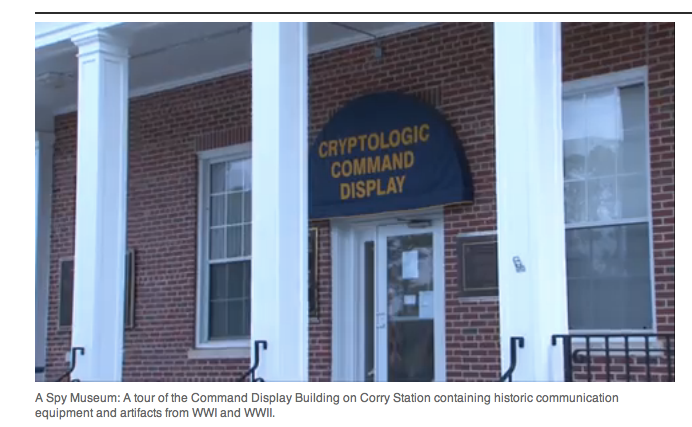 Tucked away at Corry Station in Pensacola, Florida is a small museum chock full of artifacts that were once military secrets. The base is focused on training communication intelligence specialists for all branches of the military in numbers that range from 1,200 to about 2,000 at times.

Former Navy Master Chiefs such as John Gustafson and Robert Anderson can give you an hour-plus tour of the espionage repository, known at Corry as the Cryptologic Command Display. Visit the Pensacola News Journal to view a short video tour of the Corry Station museum.