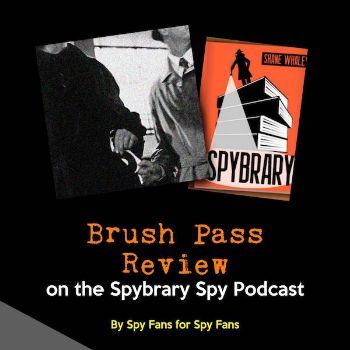 Listen to the Brush Pass Reviews on Spybrary.com 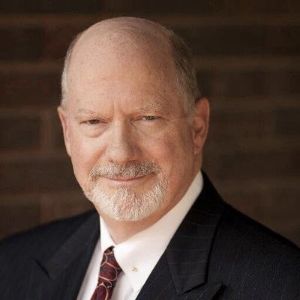 Friend of the Foundation and spy novelist Payne Harrison recently did a "Brush Pass" audio review for Spybrary.com. His podcast includes reviews of three SIGINT-related items. For those new to Spybrary - Brush Pass is a short audio review from Spybrary listeners on books, films, or other productions. The information below is provided with permission from Spybrary.

Payne's audio of The SIGINT Tableau includes thumbnail reviews of The Good Listener by Fin Kennedy on BBC Radio Drama, Pine Gap an Australian TV show available on Netflix, and The Third Reich Is Listening: Inside German Codebreaking 1939-45 by author Christian Jennings.

"As a former Army signal officer and a spy novelist myself (including the ‘crypto-thriller,' Black Cipher), I’ve always been rather frustrated that other thriller authors have largely avoided the signals intelligence tableau as raw material for their stories — even though the National Security Agency is by far the largest intelligence service, and SIGINT provides the greatest intel harvest.

Indeed, the key piece of intel that enabled the bin Laden raid to take place was a cell phone intercept. I suppose the main reason thriller writers avoid the subject is that the raw material can become very technical, very fast, and it requires a deft literary hand to synthesize and harness the techno data into a compelling story.

That said, three works have recently come to the fore in the SIGINT tableau that achieve the elusive goal of harnessing the technical aspects for a slick storyline."

Check out Payne's crypto-thriller Black Cipher, as well as many more exciting reads. Learn more on his website at: payneharrison.com