--An early proof copy of his book on American cryptographer Herbert Yardley (The Reader of Gentlemen’s Mail)
--A number of early “private” code books used by American banks and telecommunications companies
--A 1943 Combined Field Code Book from WW II used to encode tactical communications between cooperating American and British forces
--A significant number of WW II era black and white photographs of Bletchley Park, and of British and American cryptographers
--Extensive correspondence and photographs from David’s time living abroad in Paris

On 16 January 2011, AC Chairman Dave D’Auria traveled to Great Neck to New York for what may be Dr. Kahn’s last donation. Included were four antiquarian books and a number of other significant items: 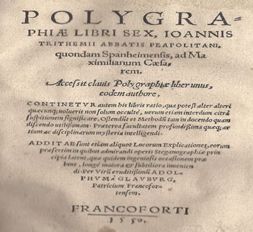 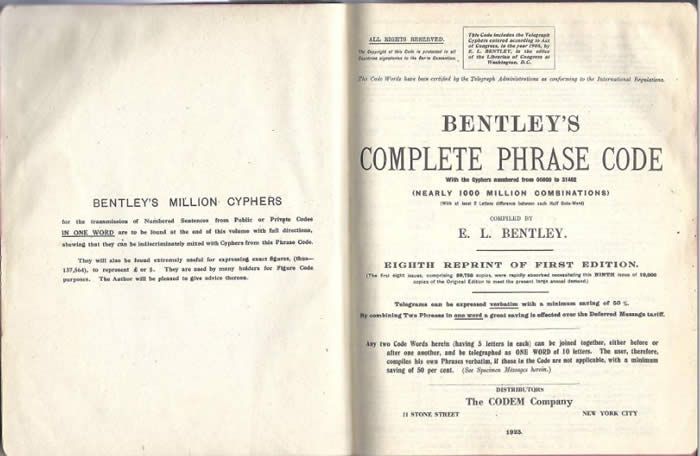 --An early DES encryption chip from 1978 encased in acrylic (at the time this chip was referred to as the world’s smallest computer)
--A WW I US Army Signal Corp pocket cipher disk encoder, patented in 1913
--A cipher wheel from one of American inventor Thomas Hebern's early rotor-based cipher machines (circa 1918-1923)
--A pocket cipher disk encoder produced by the Swiss company Crypto AG 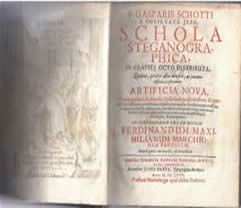 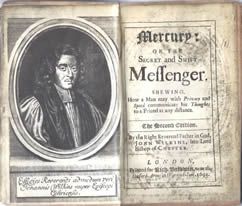