In Defense of NSA 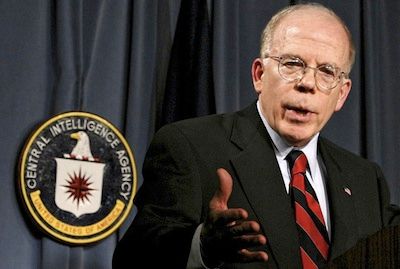 In an article in the Washington Post on January 2, 2014, John McLaughlin, deputy director and acting director of the CIA from 2000-2004, notes, "It’s time we all came to our senses about the National Security Agency (NSA). If it is true, as many allege, that the United States went a little nuts in its all-out pursuit of al-Qaeda after the Sept. 11, 2001, attacks, it is equally true that we are going a little nuts again in our dogged pursuit of the post-Snowden NSA."

Other articles appearing in the Washington Post by Steven Bradbury, Robert Samuelson , and Richard Cohen provide additional perspectives on the Snowden exposures.