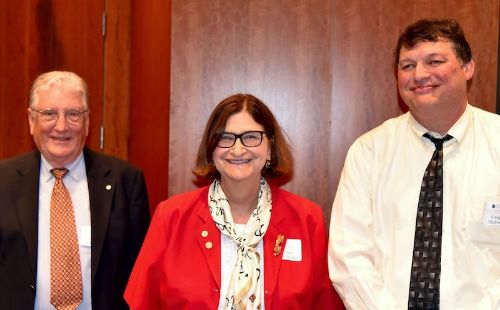 On the 30th Anniversary of this significant event in Chinese history, we were grateful for the opportunity to learn about this tragedy from two NSA Center for Cryptologic History historians and experts on Chinese society. See below to learn about guest speakers Mr. Gregory Nedved and Dr. Laura Kaplan Murray.

On June 4, 1989, the Chinese government ordered in troops to end protests in Tian’anmen Square in Beijing that had been ongoing since April. The end result was many dead and wounded civilian protestors. Perhaps the most iconic image of the event was “Tank Man,” so named because he jumped in front of the Chinese tanks in vain to stop their forward progress. Tian’anmen traumatized the ruling Communist Party, which has maintained a tight grip on control ever since. To this day, the topic is officially taboo among the population. 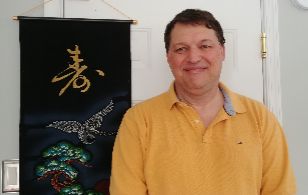 Greg Nedved has been a historian at the Center for Cryptologic History since 2011, with a specialty in China. Prior to this, he had spent much of his professional career (military and government) working with the Chinese language in various capacities, e.g., analyst, translator, instructor. Nedved also has extensive experience with museums. He has been president of the National Museum of Language in College Park, MD, since 2018 and has served many years as a weekend docent at the National Cryptologic Museum at Ft. George G. Meade, MD. He has a B.A. degree from Saint Vincent College (Latrobe, PA) and an M.A. from Hawaii Pacific University. He is also a graduate of the Naval War College Fleet Seminar Program and has a Certificate in Advanced Translation from the University of Chicago. He is the author of many books and articles in topics as diverse as steamboats to presidential trivia. The latter book, Presidential Foreign Language Trivia is about the foreign language backgrounds and experiences of U.S. presidents. It is the first of its kind and Greg notes that the insight into how past presidents dealt with language issues can be instructive in today’s debates. 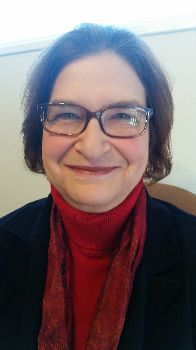 Dr. Laura Kaplan Murray is a native of Washington, D.C., where she attended local public schools, and developed an early interest in world affairs and foreign cultures. She earned a B.A. degree in Anthropology from Rice University in Houston, TX, and a Ph.D. in Oriental Studies at the University of Pennsylvania in Philadelphia, specializing in modern Chinese history. Her graduate work included two years of intensive advanced Chinese studies in Taipei, Taiwan and Xi’an, China. As a career employee of the National Security Agency from 1985 to her retirement in 2018, she held positions in operations, management, training, research, foreign affairs and national-level language policy, and she has served in various locations in the United States and overseas. Throughout her career, she maintained a focus on China as an active Adjunct Faculty member for Chinese Area Studies at the National Cryptologic School.