Join the NCF in the virtual classroom for NCF #CyberChats 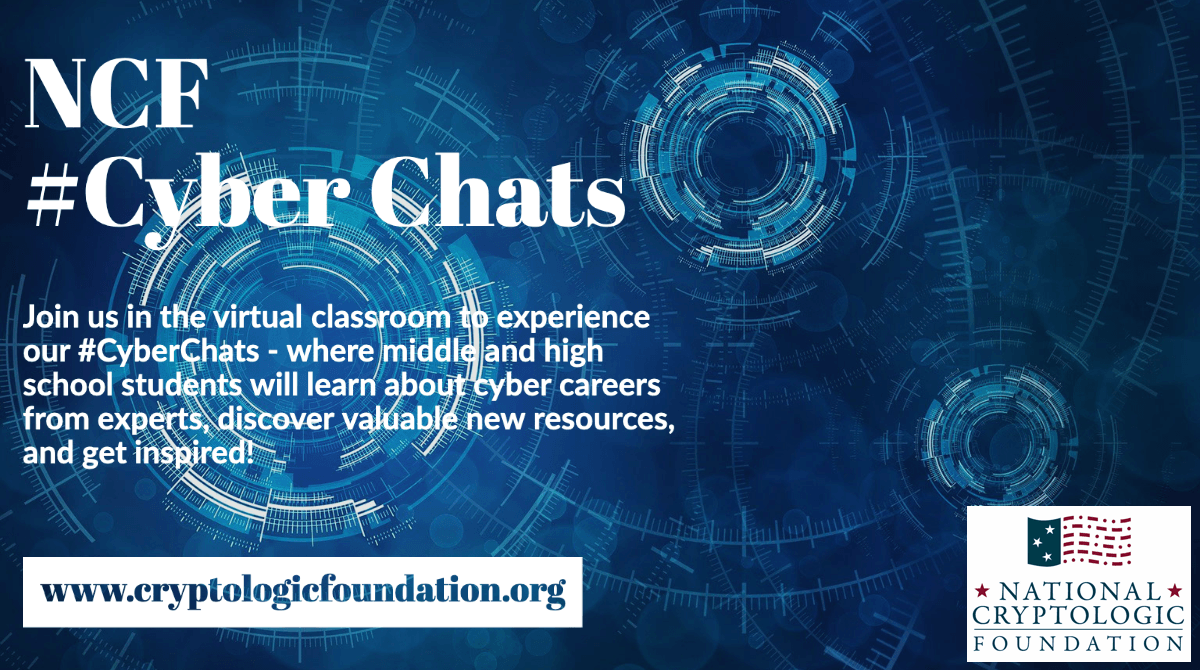 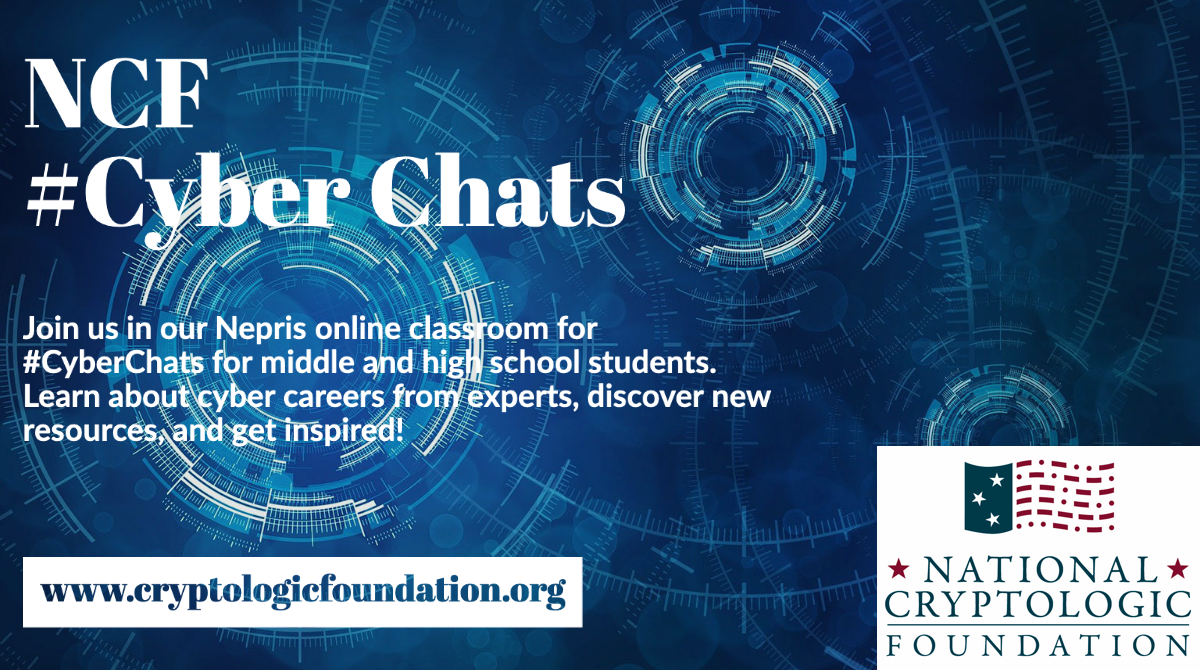 Description of Chat: Women have held important scientific roles in many companies and agencies but many of their contributions have been shrouded in secrecy and not well known until recent decades. Most notably we think of the women featured in the movie "Hidden Figures," but there are many women who have yet to make a debut on the big screen.

This NCF #CyberChats session, presented by two distinguished female leaders, will aim to commemorate a number of female pioneers.

This Chat was originally presented via Nepris.com. You can view the recording on Nepris if you have an account.

Learn about upcoming NCF #CyberChats and view an archive of prior Chats.

Our Education Program features a wide variety of initiatives and partnerships.