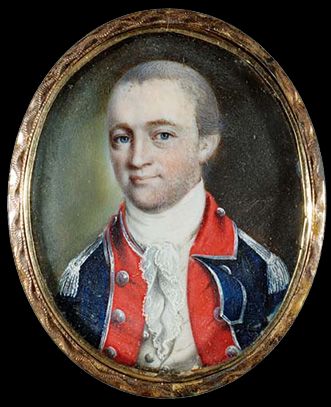 On August 25, 1778, Continental Army Major Benjamin Tallmadge convinced General George Washington that Abraham Woodhull of Setauket on Long Island would make a good agent to gather intelligence in New York City, the British Army's headquarters and base of operations during the American Revolutionary War.

After the failure of one of Scott's intelligence missions to New York City—during which three Continental Army officers were discovered and executed in September of 1778,—Washington gave Tallmadge the assignment to set up a network of spies and couriers in New York City.

Scott soon went on furlough and was replaced by Tallmadge as chief of intelligence.

In October 1778, Tallmadge started the New York City operation: Woodhull began to make trips into New York under the pretext of visits to his sister Mary, who operated a boarding house with her husband Amos Underhill. Woodhull's reports were written under the alias "Samuel Culper" (later "Samuel Culper Sr."); Tallmadge was called "John Bolton."