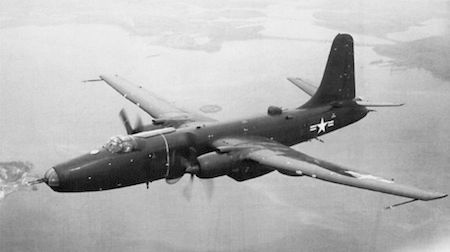 PRC fighters regularly tailed Naval reconnaissance aircraft and, on occasion, had opened fire, but they did not shoot down an SESP platform, until 22 August 1956, when a P4M-1Q Mercator was downed in an unprovoked attack 32 miles off the coast of China and 180 miles north of Taiwan. The aircraft radioed that it had encountered hostile fighters and was not heard from again. All 16 crewman were missing. Despite an intense search and rescue mission, the body of only one of the 16 crewman was recovered and the remainder were presumed dead. The PRC later returned the bodies of three of the crewman. It was the costliest Naval reconnaissance loss to date.

Learn more via the NSA publication: " A Dangerous Business: The US Navy and National Reconnaissance During the Cold War," via the link below.

You can also learn more about the Mercator aircraft via the 2018 AVgeekery.com article by Bill Walton titled, "The Mercator: A Cold War Spy Plane Many Never Even Knew Existed" - included as a link below.