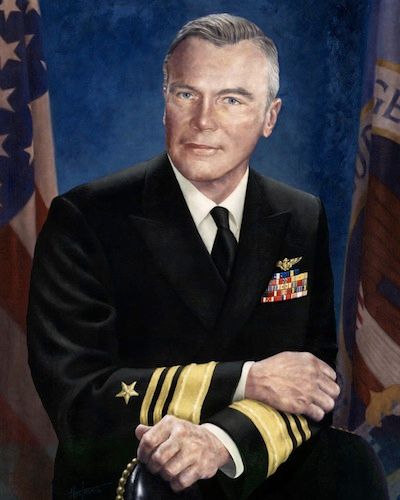 From August 1969 to 1972, VADM Noel Gayler, USN, served as the 6th Director of the National Security Agency at the height of the Vietnam War. CSS was created in 1972 by DIRNSA VADM Noel Gayler and includes the cryptologic units of each of the military services: Army, Navy, Marine Corps, Air Force, and US Coast Guard. Gayler presided over the NSA SIGINT program, including clandestine and space-based reconnaissance, until Nixon nominated him to be chief of the U.S. Pacific Command (CINCPAC) in August 1972. In that capacity he managed the closing act of the Vietnam War. His career spanned 46 years of active duty and three wars. He was one of the highest –decorated fighter pilots in Navy history, and retired as the ninth CINCPAC from 1972 to 1976