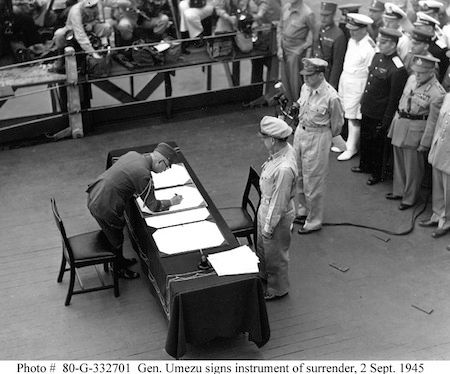 Photograph from the Army Signal Corps Collection in the U.S. National Archives.