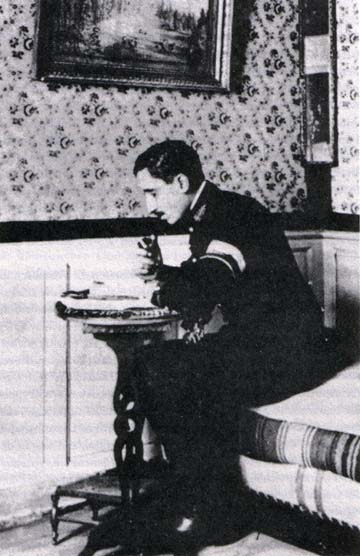 5 April 1918: Lieutenant Georges Painvin of the French Cipher Bureau solved the first key for the ADFGVX cipher. He eventually broke the cipher in June 1918 and the enciphered message read: "Rush munitions. Even by day if not seen." This message indicated where the German offensive was to take place, and the allies managed to defeat the German attack.

In cryptography, the ADFGVX cipher was a field cipher used by the German Army on the Western Front during World War I. ADFGVX was in fact an extension of an earlier cipher called ADFGX.