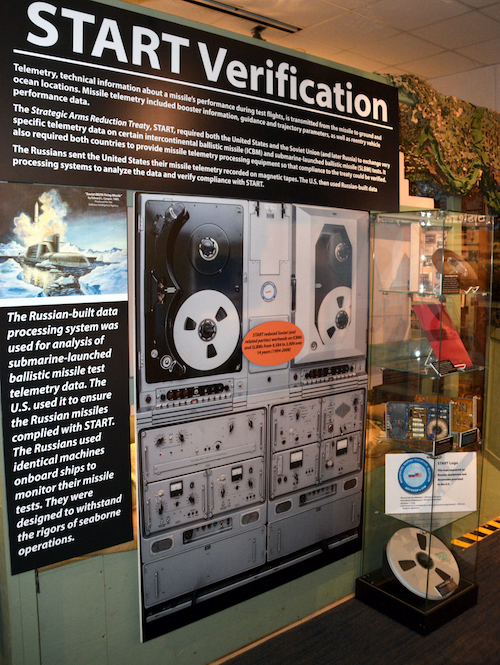 Pictured here is the unit Russia and NSA used for their Submarine-Launched Ballistic Missile (SLBM) telemetry processing, and was built to be deployed on one of their ships.

The Foundation facilitated the receipt and transfer to the National Cryptologic Museum of three large different Soviet missile telemetry processing units provided to the U.S. by Russia as required by the “Strategic Arms Reduction Treaty (START), implemented by the U.S. and Russia starting in 1994 and continuing through 2009. Russia provided this equipment to the U.S., and NSA used the equipment to process telemetry data magnetic tapes provided directly by Russia to the U.S. on certain ICBM and SLBM tests they conducted.

The three equipment units are unique in that they were built by Russia prior to START and included Russian language documents, extensive Russian spare parts, and training for U.S. personnel. This material will also be provided to the NCM. See below for a link to a special 10-page PDF document about the background and project plan for the START telemetry processor exhibit.

***Update (SEPT 2017) - The new exhibit is now open in the Cold War section of the current NCM. See more photos below and click on each for a larger image. This exhibit may be revised once the new museum opens in order to feature the larger equipment items.

* Many thanks to NCMF member Dick Bernard for taking the lead in obtaining these unique items for the Museum! 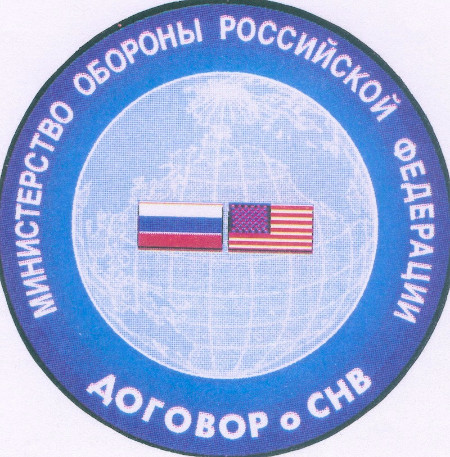