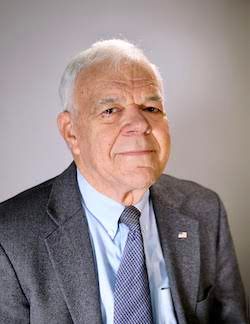 The following update about progress to build a new facility for the National Cryptologic Museum was provided by NCF staffer Mr. Larry Castro.

In a special letter to NCF Members & Donors in July 2022, NCF President & CEO Laura Nelson advised that in June 2022, the NCF Board of Directors voted to terminate the Foundation's effort to fund and construct the Cyber Center for Education and Innovation (CCEI). In this article, we are pleased to report encouraging and timely developments undertaken by the National Security Agency (NSA) and the U.S. Army Corps of Engineers (USACE) with support from the NCF, toward creating a Military Construction (MILCON ) project that would sustain and enhance the original CCEI vision.

Highlights of this work completed since July 2022 include the following:

*** Updates to these and other project milestones will be provided in further NCF E-Newsletter articles.