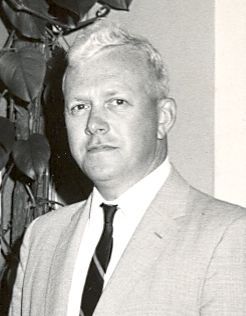 Mr. Conley was a graduate of Creighton University and served in the U.S. Army Signal Corps from 1942 to 1946. In 1946, as a civilian with the Army Security Agency, he was selected to direct one of the Agency's major activities. He was instrumental in the foundation of the National Cryptologic School and the creation of the intern programs and career panels.

In 1967, Mr. Conley was the 12th employee to receive the NSA Exceptional Civilican Service Award for his contributions to career development.

Sponsored for the In Memoriam Panel and Registry by Guy Stephens.