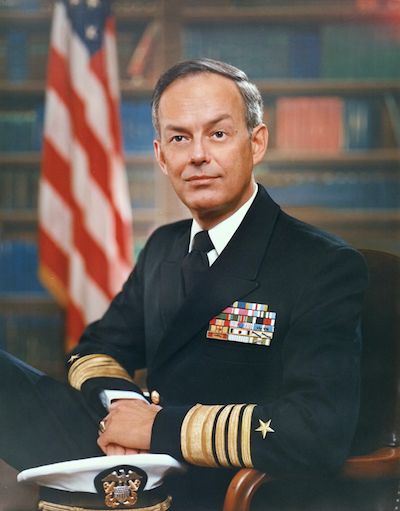 VADM Bobby Ray Inman served as Director of Naval Intelligence from September 1974 to July 1976, then moved to the Defense Intelligence Agency where he served as Vice Director until 1977. He next became the Director of the National Security Agency. Inman held this post until 1981. His last major position was as the Deputy Director of Central Intelligence, a post he held from February 12, 1981 to June 10, 1982. He then became the first naval intelligence specialist to earn the rank of four-star Admiral. He has also been influential in several advisory roles throughout his career and has received numerous honors and medals for his achievements.