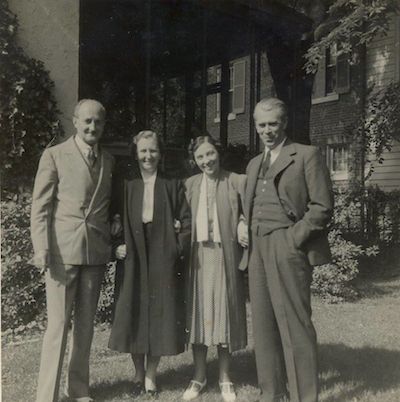 Read about Boris Hagelin and the various machines he invented on www.ciphermachines.com.