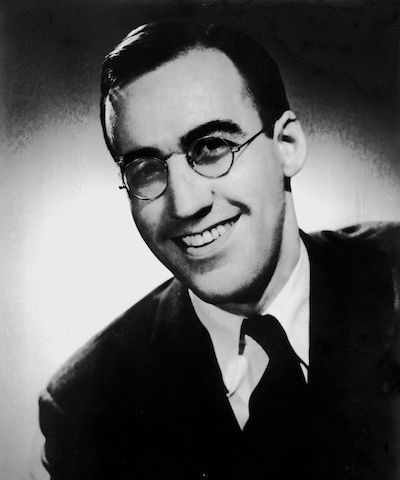 In 1956, President Eisenhower demanded that NSA appoint a civilian deputy director. This was seen as an important innovation in an agency that depended on superior civilian talent, but was nonetheless top-heavy with military officers. President Eisenhower was known to favor the imposition of business principles on the Department of Defense and the Deputy Secretary of Defense Donald Quarles was instructed to enlist someone from the corporate world. Quarles knew just the man. Mr. Ream, still retired in Florida, was well known to Quarles as a former top corporate executive, and was available. Despite Mr. Ream's reservations, Quarles convinced him to take the job and he formally took over in February 1957.

Mr. Ream brought a refreshing new outlook to cryptology and laid the basis for NSA's subsequent use of civilians in that position. However, cryptology was not his field in and August of the same year, he accepted a job heading CBS's Washington, DC office.

(Above text is from the January 1999 NSA Newsletter.)