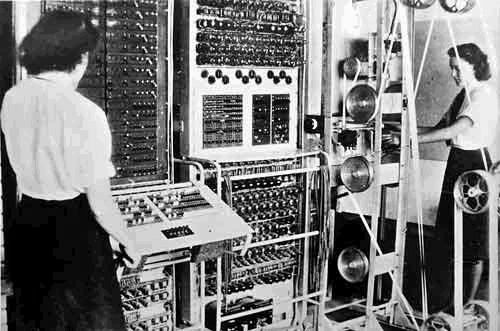 Click the link below to learn about the Royal Mail stamp to honor Tommy Flowers and the Colossus.