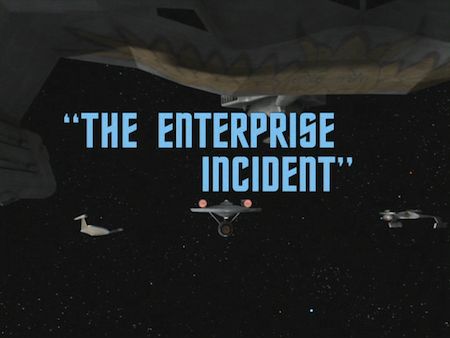 4 September 1968: First broadcast of the "Star Trek" episode "The Enterprise Incident," loosely based on the capture of the USS Pueblo (AGER-2).

D. C. Fontana based this story very loosely upon the Pueblo Incident, in which a United States Navy ship and its crew were captured and held on charges of espionage for a period of almost one year after they allegedly strayed into North Korean waters. (wikipedia)