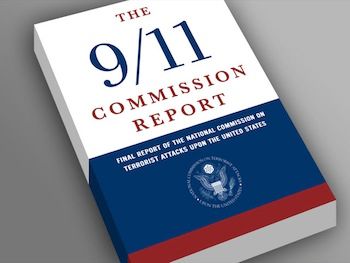 The National Commission on Terrorist Attacks Upon the United States (also known as the 9-11 Commission), an independent, bipartisan commission created by congressional legislation and the signature of President George W. Bush in late 2002, was chartered to prepare a full and complete account of the circumstances surrounding the September 11, 2001 terrorist attacks, including preparedness for and the immediate response to the attacks. The Commission is also mandated to provide recommendations designed to guard against future attacks.

On July 22, 2004 the Commission released its public report. Get more information and download a copy of the report via the link below.