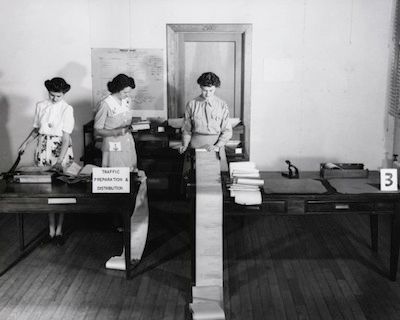 At the end of the war, the WAC detachments were disbanded, although some women were reassigned with US occupational forces overseas. The Army's SIGINT field closed to women until 1971, when the SSA's successor, the Army Security Agency, was granted authority to enlist women.