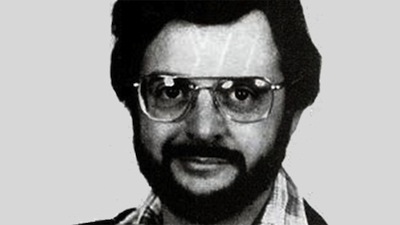 20 May 1985: Retired CWO John Walker was arrested for spying. For 18 years, John A. Walker Jr. sold U.S. secrets to the Soviets, both as a crypto custodian in the Navy in Norfolk and after he retired. It was estimated that he pocketed about $1 million. The U.S. Navy communications specialist passed classified documents, including navy code books and reports on movements of submarines and surface ships, to agents of the Soviet Union. At first obtaining the documents himself while on active duty, he subsequently recruited a close friend, a brother, and his own son into a growing spy ring that he maintained after his retirement from the military. The espionage activities of the Walker spy ring were described by some officials as among the gravest security breaches in the history of the U.S. Navy, and one of the biggest in the nation's history.