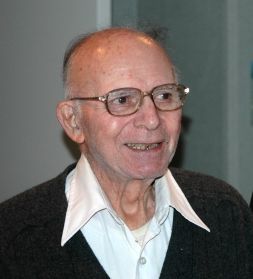 The Fort Meade cryptologic community sadly acknowledges the passing of Phil Bochicchio. Phil passed away on 3 November 2016 at the age of 93. Phil was an expert on the US Navy Cryptanalytic Bombe, the electro-mechanical machine used by the US Navy during WWII to decrypt messages encrypted by the German Navy Enigma machine.

Phil was deployed as a Machinist Mate First Class to the National Cash Register Company in Dayton, Ohio, where the machines were initially designed. Later, he relocated to the Naval Security Station in Washington, DC, when this facility became the new home of the Bombe. Phil knew the machine intimately. He was a member of the Navy team that did the servicing and installing of the Bombes.

Among his early jobs at the National Cash Register Company was checking the wiring and fixing oil leaks on the machines. While there, he was directly involved in the first trial run of the first two completed Bombes, being one of those tasked to set the dials and rotors for these two machines. Nicknamed Adam and Eve respectively (Read this NSA publication about "Adam & Eve"), they provided identical decryption information which led to the eventual sinking of three German U-Boat submarines. He was later sent to the Naval Security Station to install the Bombes. 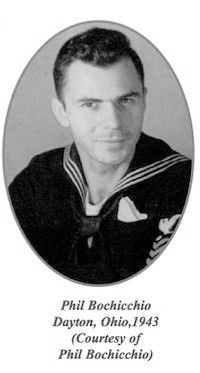 Phil enjoyed a close relationship with the National Cryptologic Museum. He supervised the move of the last existing Bombe from the Smithsonian, where it was on loan, to the National Cryptologic Museum. He was also a key figure in getting it set up, and in helping the Museum staff understand how the Bombe actually worked. Supposedly, his initials are carved on the back of the machine. Finally, he provided a lot on information on the Bombe which was transferred into the CCH publication, "Solving the ENIGMA: History of the Cryptanalytic Bombe." A 1943 photo of Phil, in his Navy uniform, is found within the publication (and included here).

In later years, Phil would periodically visit the Museum accompanied by his daughters. He would quickly draw a crowd, always willing and eager to tell visitors what he knew about the machine and other cryptologic machines of the time period.

We are thankful to Phil for his service to our country his past assistance and for his longtime assistance to our Museum. We pass on our condolences to his family and friends. 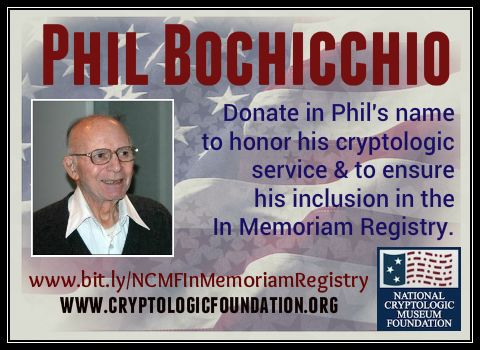