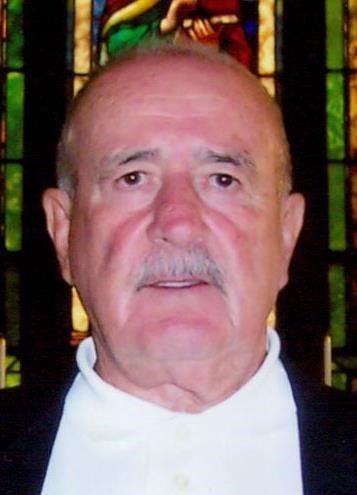 Donald "Don" Marco, Sr., 94, went home to be with the Lord on Sunday, July 4, 2021 at the Hospice Home. A native of Pennsylvania, he was born January 2, 1927 to the late Julius and Emma Panizzi Marco, and was married to Nancy Benson Marco who survives.

Don served in the US Army during the Korean War, and then retired from the Department of Defense after 30 years as a Senior Engineering Specialist. He was an avid golfer. He lived for many years in Millersville, Maryland, and later retired to North Carolina. Survivors include his wife, Nancy; children, James B. Marco and wife, Trisha, Timothy S. Marco and wife, Deanie, Laura Beth Marco and Donald Marco, Jr.; grandchildren; Craig Buck, Alexander Buck, Joshua Hall, Kimberly Wolff, Brittany Wilkerson and Cody Huber; great grandchildren, Zoey Hall and Aurora Messick; and a brother, Robert Marco. He was preceded in death by his parents.

The family will have a private service at Twin Lakes to celebrate Don's life at a later date.