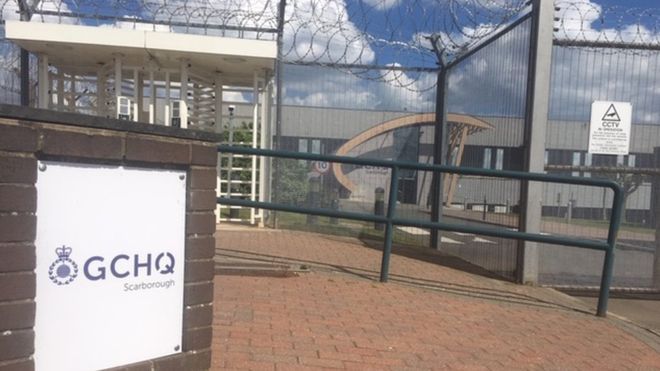 As reported in a 21 October 2019 news article for BBC news, security correspondent Gordon Corera explains how the GCHQ's secret base at Scarborough played a key role in the Cuban Missile Crisis.

A recently declassified report revealed how Scarborough could pinpoint the exact locations of Soviet vessels. When the vessels stopped sailing toward Cuba and headed back to the Soviet Union, a copy of their report was also sent to the White House - providing the first indication that the crisis was not escalating. Within days, talks began.