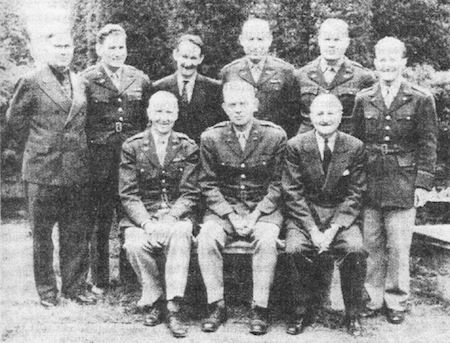 The below excerpt is taken from NSA's Cryptologic Hall of Honor entry for Dr. Solomon Kullback, a 1999 Inductee more about Dr. Kullback's experience and accomplishments in the full entry via the link at the end of the page.