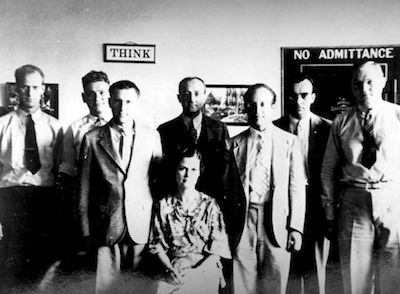 Educators & Students - Be sure to register now to join us on 3/11 for this very exciting #CyberChat via @neprisapp… https://t.co/P70hIJiBbt
NCMF