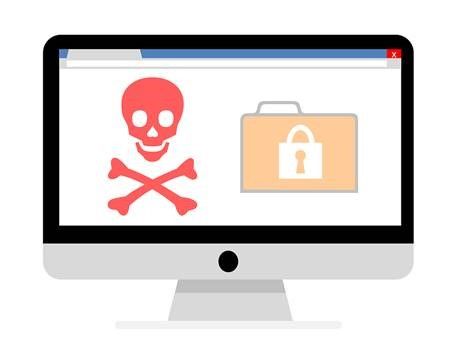 System administrators at the United States Air Force (USAF), Rome Laboratory on Griffiss Air Force Base discovered "sniffer" malware on one of the lab's networks.

Bevan claimed they hacked Rome Labs and other systems to find evidence of alien anti-gravity technology, which he believed was being used by the U.S. military.

Pryce, only 16 at the time, alarmed investigators when he downloaded a Korean nuclear database to a USAF system. Air Force investigators feared the database belonged to North Korea and their discovery of the data theft and subsequent trace of the transfer to the USAF system would lead to an international confrontation. The data turned out to be from the South Korean Atomic Research Institute which, while still serious, was significantly less dangerous.

Learn about the incident via the Case Study linked below.