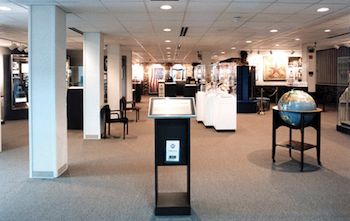 RT @CISAgov: Just Released: We’re rolling out a rumor control webpage to educate #voters about our work to #Protect2020. This resource pree…
NCMF

TODAY 10/20 at 12pm EST Students, Teachers, & Parents join us in our @neprisapp virtual classroom for a #CyberChat… https://t.co/JjJwixPx0x
NCMF