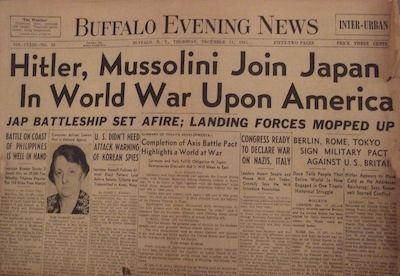 Did you know there are great virtual opportunities to visit the National Cryptologic Museum? The NCM offers virtual… https://t.co/8hljHspJqn
NCMF