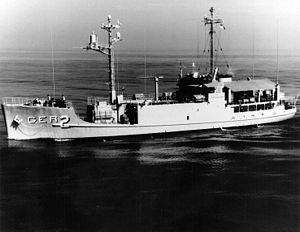 #OTD 23 January 1968: The North Koreans captured the USS Pueblo. Learn more about the USS Pueblo via the Service &… https://t.co/pwc00Stzgt
NCMF