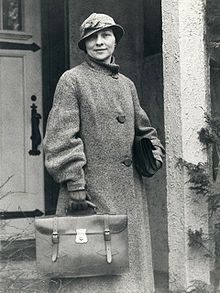 🚨 Registration for Cocktails and Codebreakers ends October 11. Join NCF and @INSAlliance for a celebration of wom… https://t.co/N5ezTOVbdu
National Cryptologic Foundation