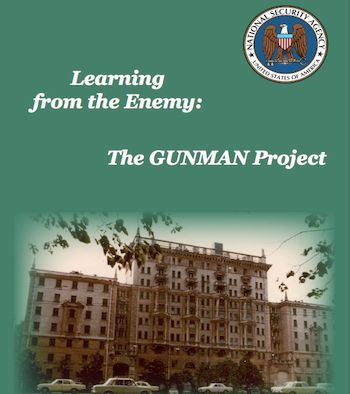 Tthe NCF also serves as a leader in the field of cybersecurity - striving to provide the best in educational resources and programs.

Our three-part mission is to Educate, Stimulate, and Commemorate. Learn more about our MISSION.