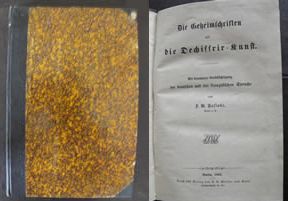 Learn about visiting the Museum in person, as well as virtual options for exploring.