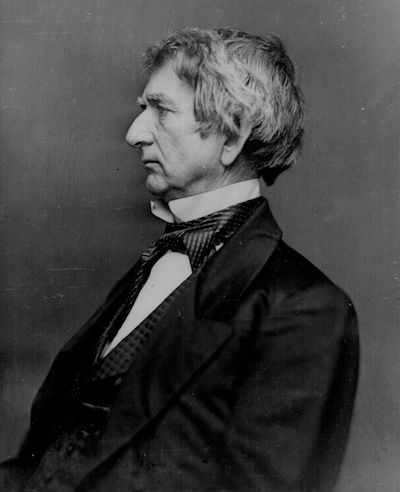 Excerpt below is from Ralph E. Weber's "Seward's Other Folly: America's First Encrypted Cable" (PDF available on the NSA.gov site - see link at end of page.)

Seward's original plain-text message of 780 words, when encoded, grew to 1,237 number groups, with an additional 88 code symbols spelled out. There were also more than 35 transmission errors and it took more than six hours to transmit. And the cable was quite expensive.... although the bill for September and October of that year had been just under $80 each month, the bill for just the 23 November encoded message was $19,540.50. The total bill for November was just under $25,000 (equal to the salary of the President and three times the Seward's salary!) The Secretary of State was unwilling and unable to pay the charges.