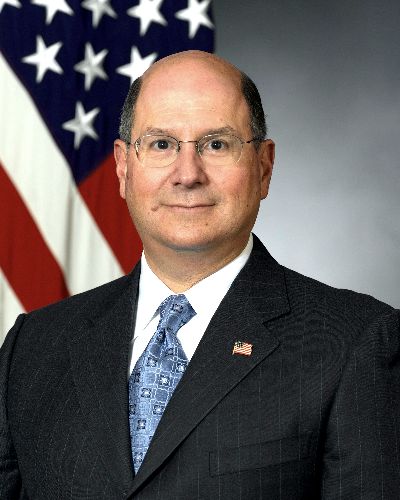 He served as the 74th Secretary of the Navy from January 2006 to March 2009. As Secretary of the Navy, he led America’s Navy and Marine Corps Team and was responsible for an annual budget in excess of $125 billion and almost 900,000 people. Previously, Dr. Winter held multiple positions in the aerospace and defense industry as a systems engineer, program manager and corporate executive.

Dr. Winter received a doctorate in physics from the University of Michigan. He is also a graduate of the University of Southern California Management Policy Institute, the UCLA Executive Program, and the Harvard University Program for Senior Executives in National and International Security. In 2002, he was elected a member of the National Academy of Engineering. In 2009, he received the Department of Defense Medal for Distinguished Public Service.